SUNDAY-MUSIC RECORDS is an independent record label out of Berlin Germany found in 2002.

Since the start we have released club music that is focussed on high technology linked with a human perspective. It’s about a search for a balanced combination between automated and digital machine processes, and human skills and humanistic perspectives. It’s about repetition and redundancy on one hand, and improvisation and all new on the other. Machinery murmur and a piano. 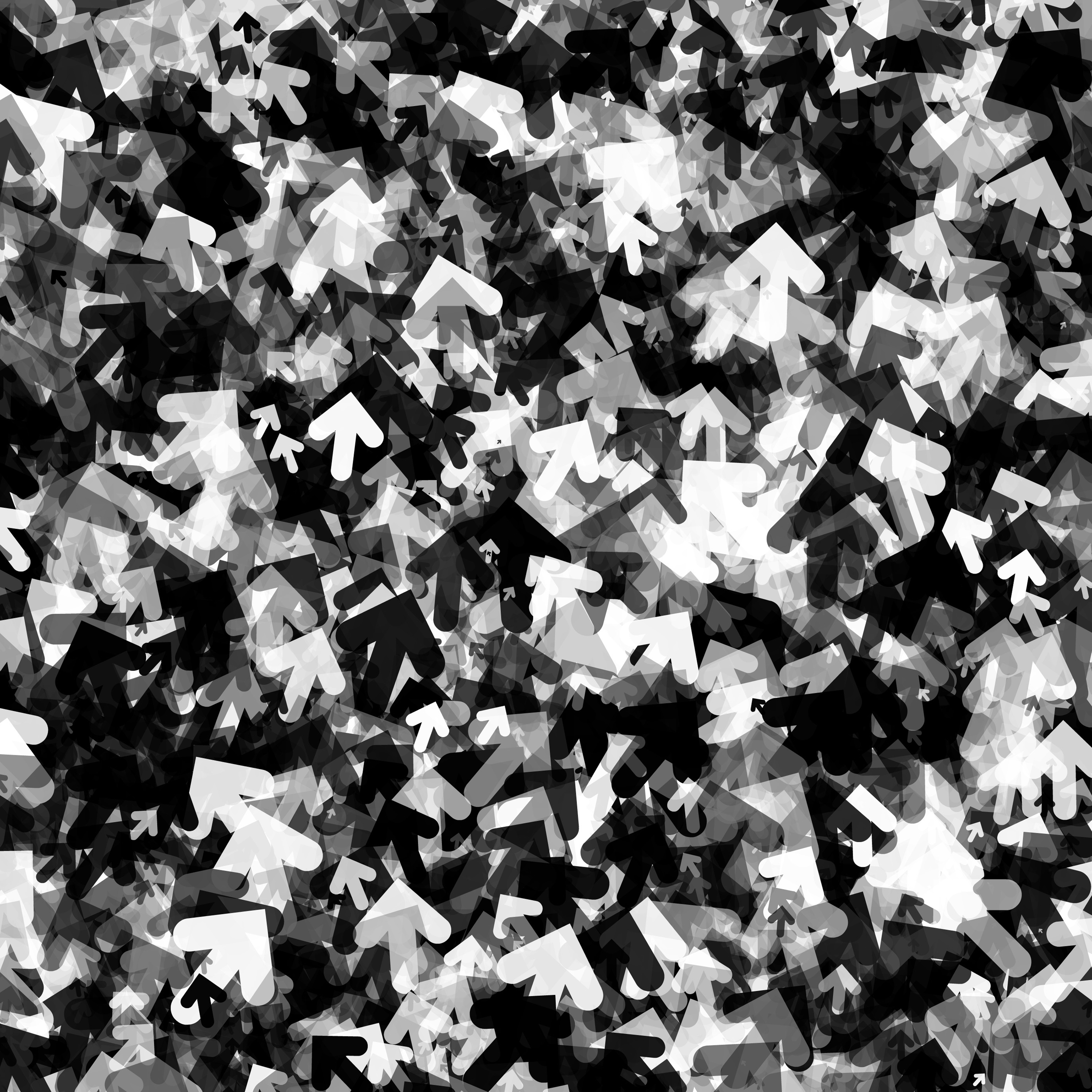 The song Rise Up, was created as a response to the awakening that is occurring all around us. An awakening that we believe is spawning a paradigm shift in consciousness all over the world. Our hope is that this collaboration between Raul Midon & Henrik Schwarz stands as a passionate tribute to the courage and strength of the protesters who are using their voices to speak truth to power.
We are proclaiming that Black Lives Matter, climate change is real, and unity not division, is paramount if humanity is to continue to thrive upon our great mother earth.

Let’s All Rise Up. 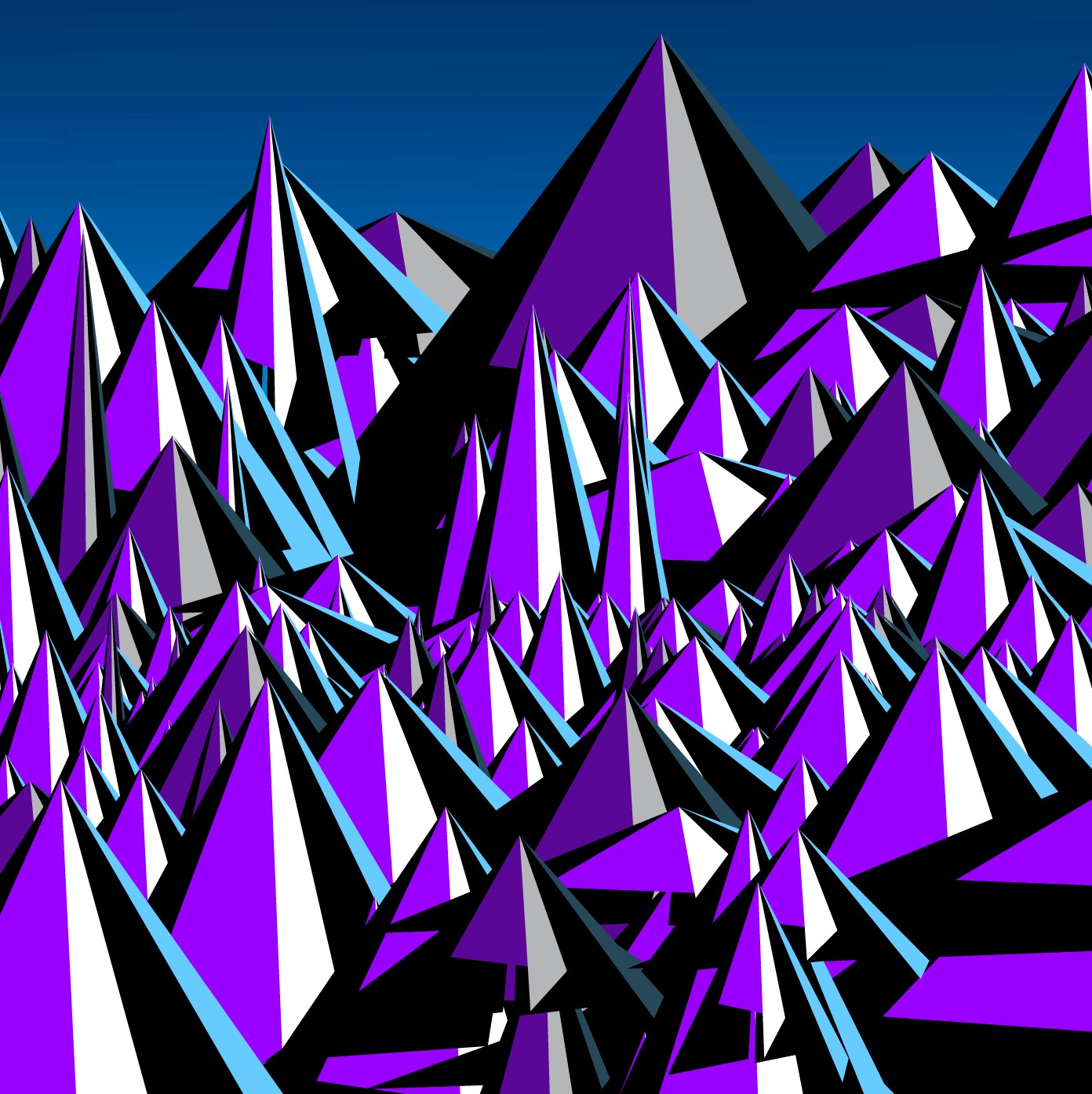 What happens when you stick two audiophiles together in alpine seclusion? The answer is given over the two intense and brilliantly built tracks of Eiger Nordwand.

Stimming and Worgull are united by a devotion to sound and rigour in crafting it. Their connection goes back eleven years to their first Australia tour, “We were there with Justus Köhnke for two weekends and have been friends ever since,” recounts Stimming. Both producer’s carefulness towards sound, as well as their long-standing friendship, formed the basis of Eiger Nordwand EP. 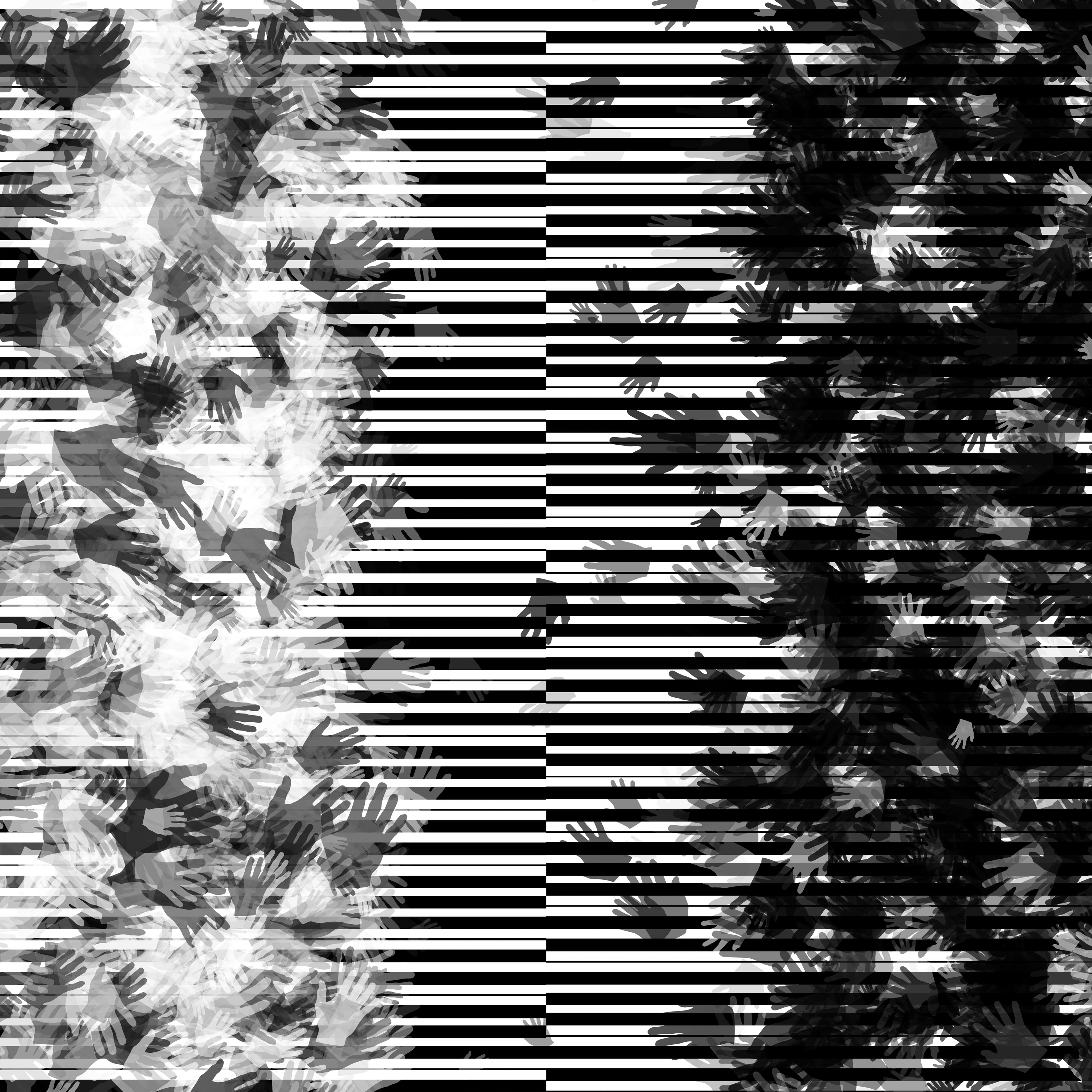 IN SPITE OF EVERYTHING

Improvisation is the core of Bugge Wesseltoft’s and Henrik Schwarz’s collaboration. Technology and the joy of playing often meet and beautiful creations are formed somewhere between machine and human, balancing like a mobile delicately around a centre. For „In Spite Of Everything“ the duo plays on two opposite grand pianos. One is driven by Wesseltoft’s emotional piano playing and the second is a so-called player piano, in which the keys are driven by motors and which Schwarz controls in real time with a computer program written especially for this piece. 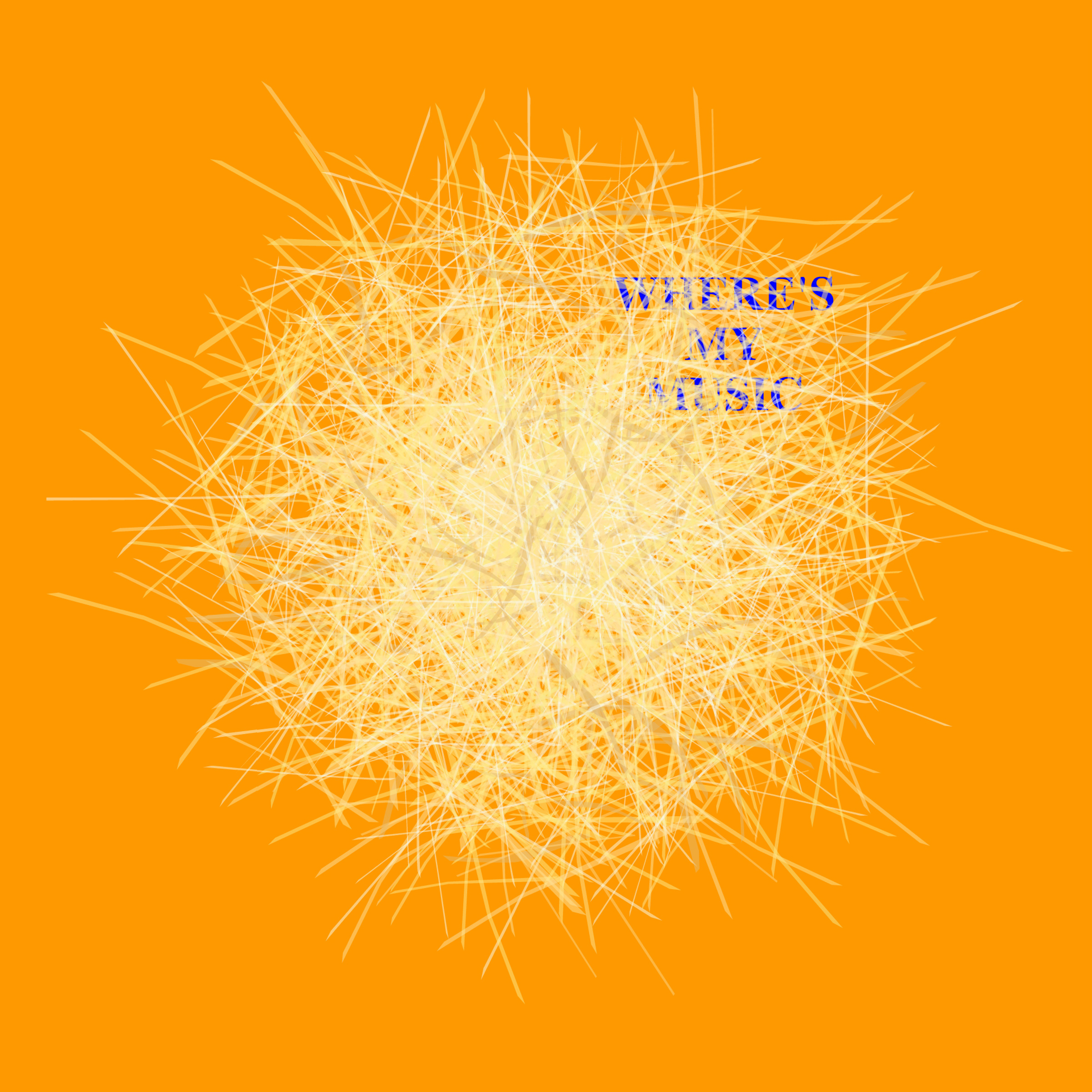 Searching for the perfect beat. Here’s the new single by Henrik Schwarz with Johannes Brecht on bass and Kuniyuki on flute. 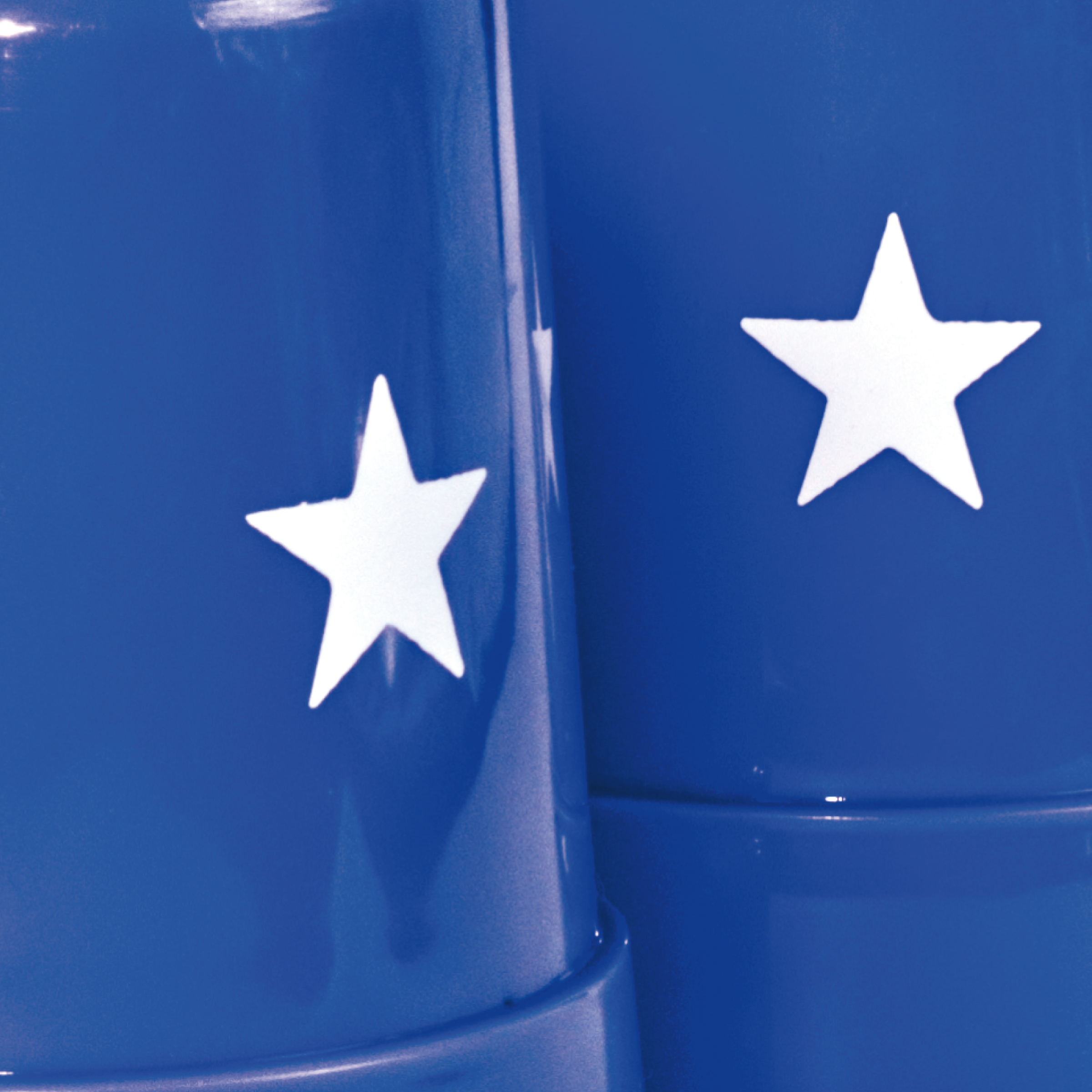 In Ghana to see a vulture means bad luck. And that’s what happend to Y-Bayani. This is the long sought after remix by Henrik Schwarz. 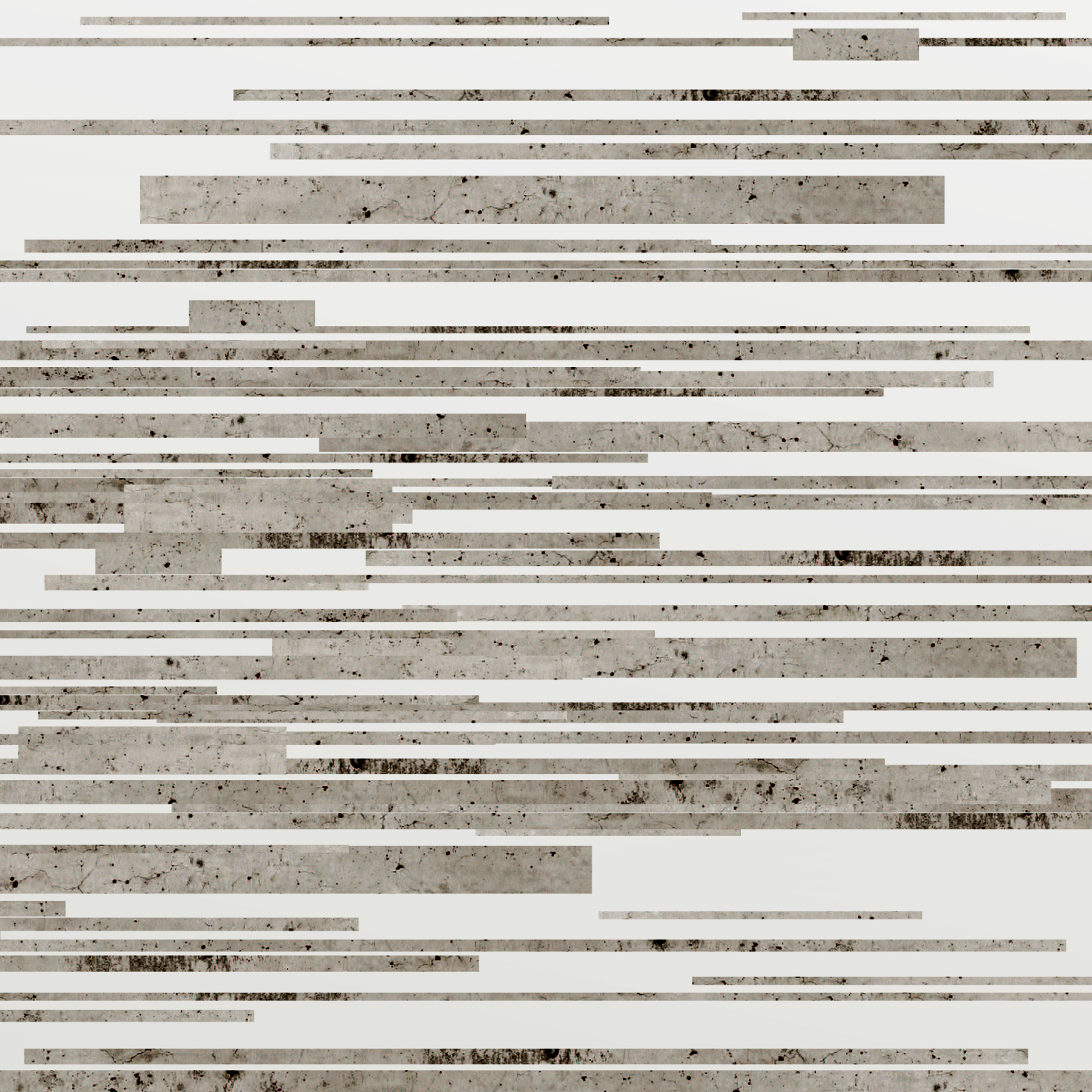 IN MY TIME OF DYIN‘

The follow-up to the great Holla EP by Johannes Brecht Henrik Schwarz’s Sunday Music imprint.  In My Time Of Dyin’ continues the deep, musically output in the best way possible. Very recent, reflecting jazz, classical minimal music into electronic music. Deep trippy music with a strong swing on the A-side. Cleverly written music patterns with a hypnotic vibe. Side B features a live jazz version in 6/8 signature on piano and drums (drummer of german popstar Max Herre). Johannes Brecht is by the way the classical music arranger on Henrik Schwarz full orchestra album Instruments. Johannes is a wonderful musician that plays bass and keyboards and also writes music for orchestra. When a classically trained musician looks into electronic music and manages to bring together the best of both worlds the result can be very exciting. 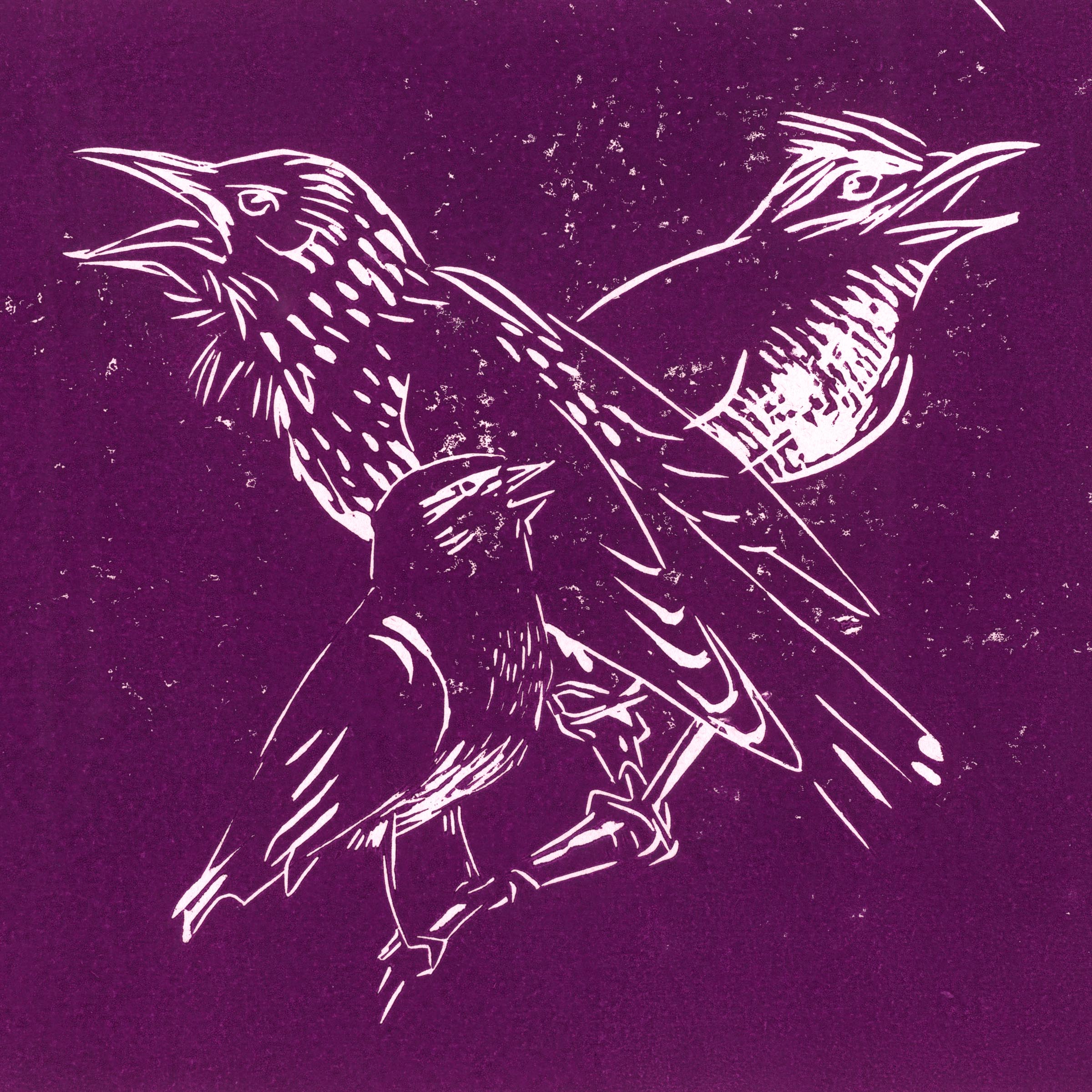 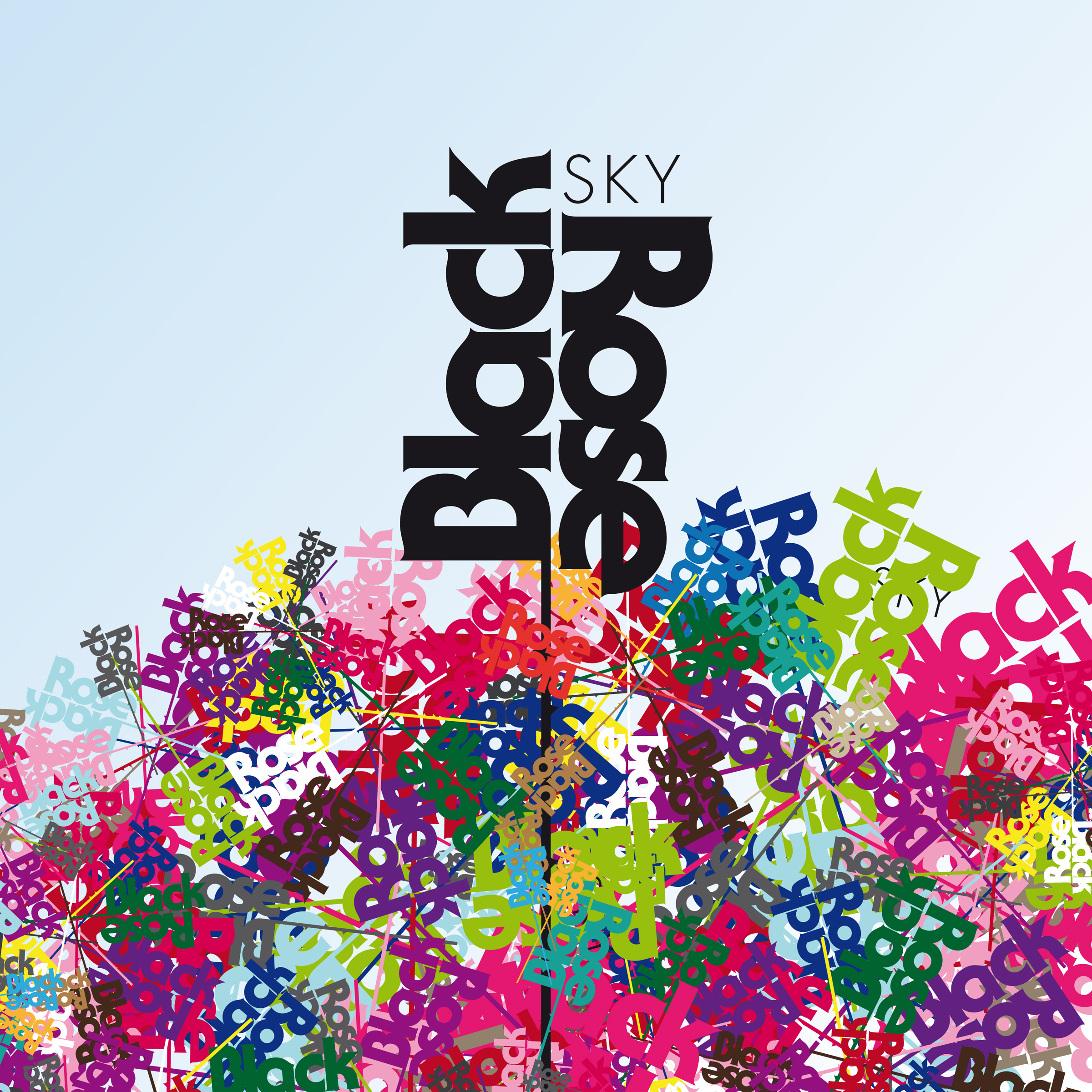 Black Rose is the collaboration project of Sunday-Music’s own Henrik Schwarz and Jesse Rose. The Duo has released a few singles together and played highly energetic live/hybrid sets with Jesse on DJ duties and Henrik joining him live with his laptop. 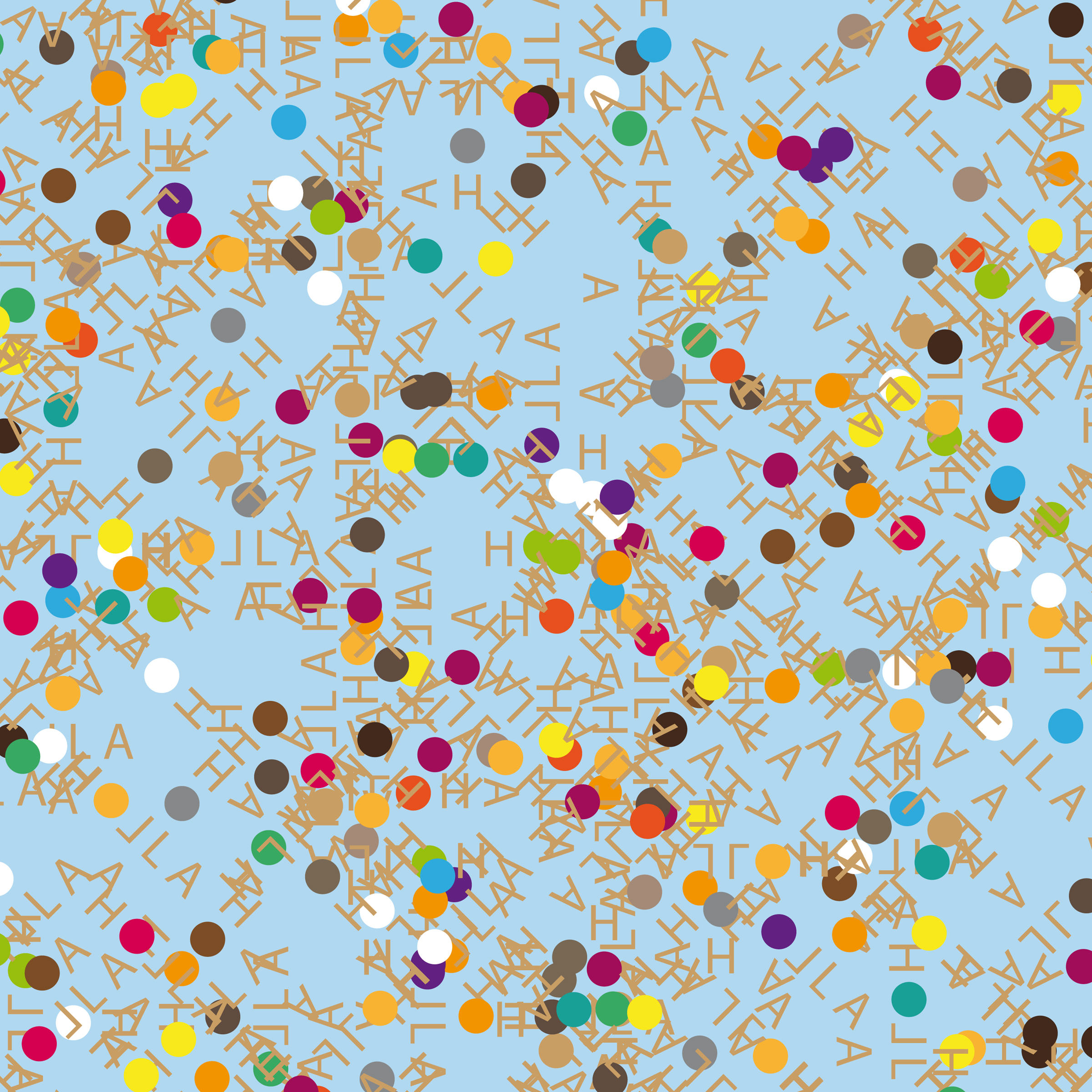 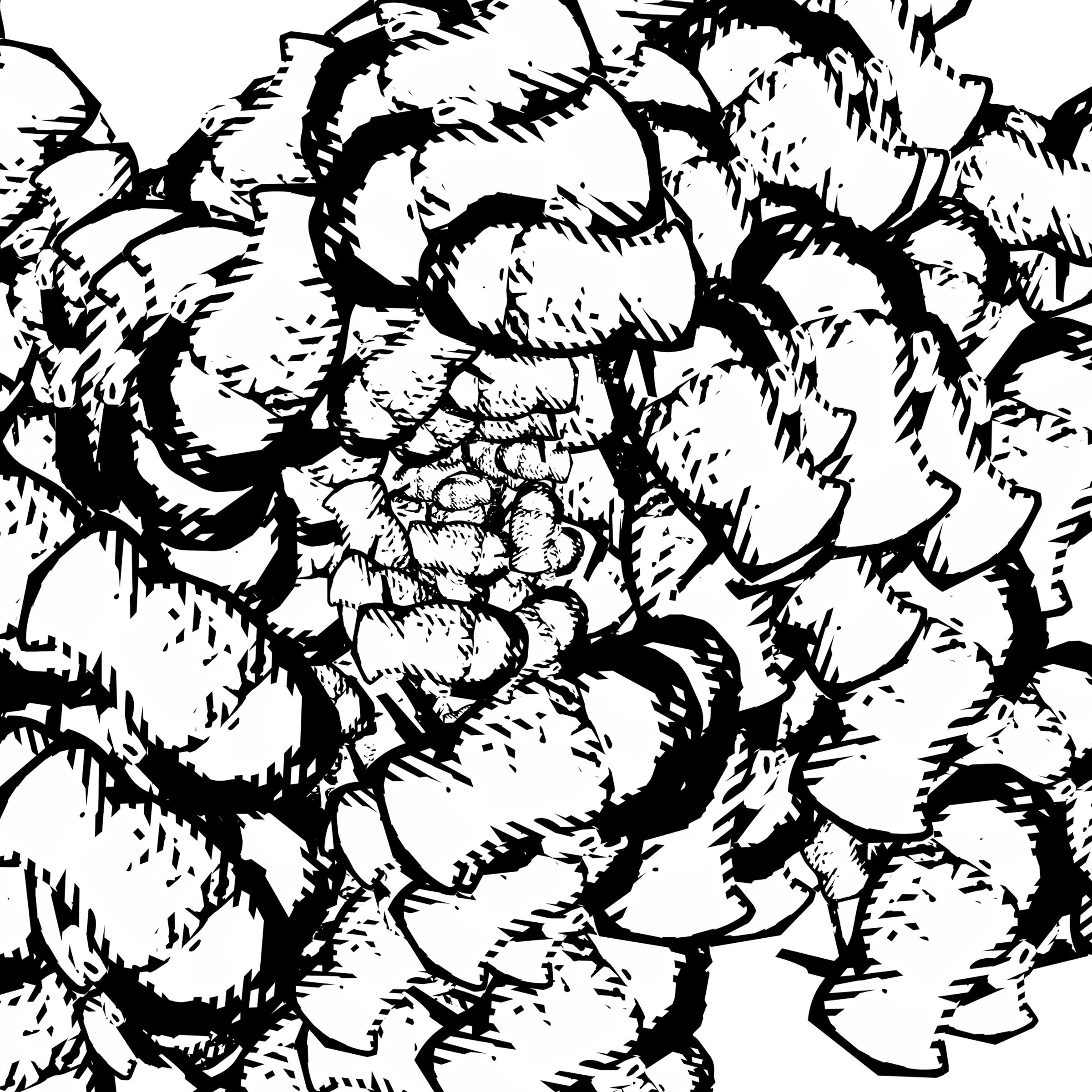 THIS SIDE OF THE MOOG

Freestyle Man is the first alter ego used by the well-known and respected producer Klas Sasse Lindblad. His first releases came out in the late 90s on PUU/Sähkö together with Jimi Tenor to much acclaim. 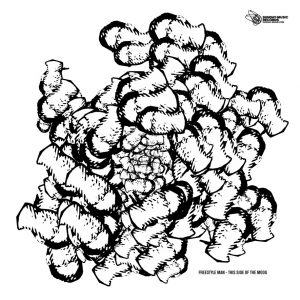 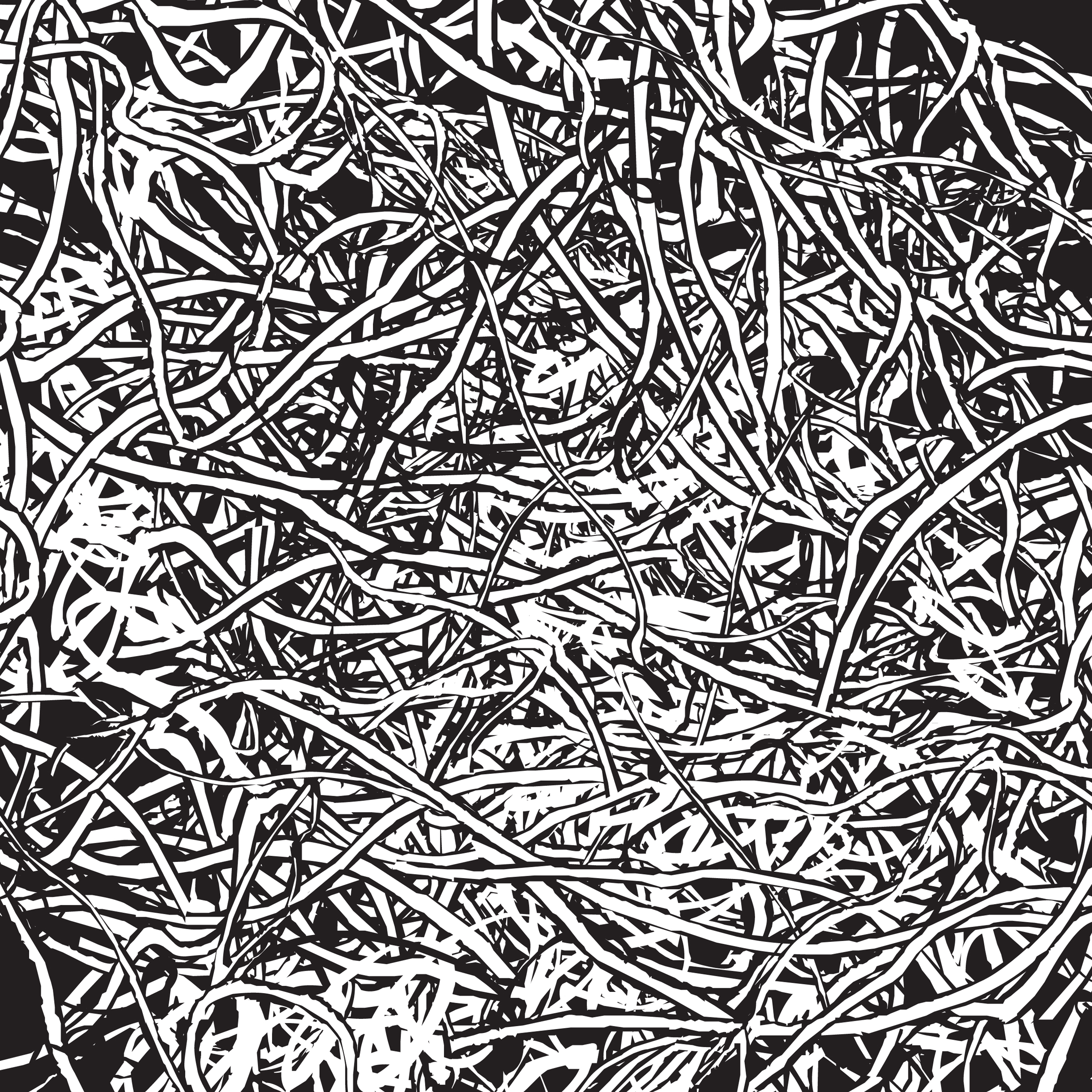 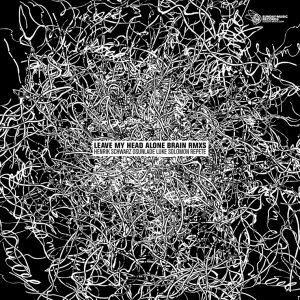 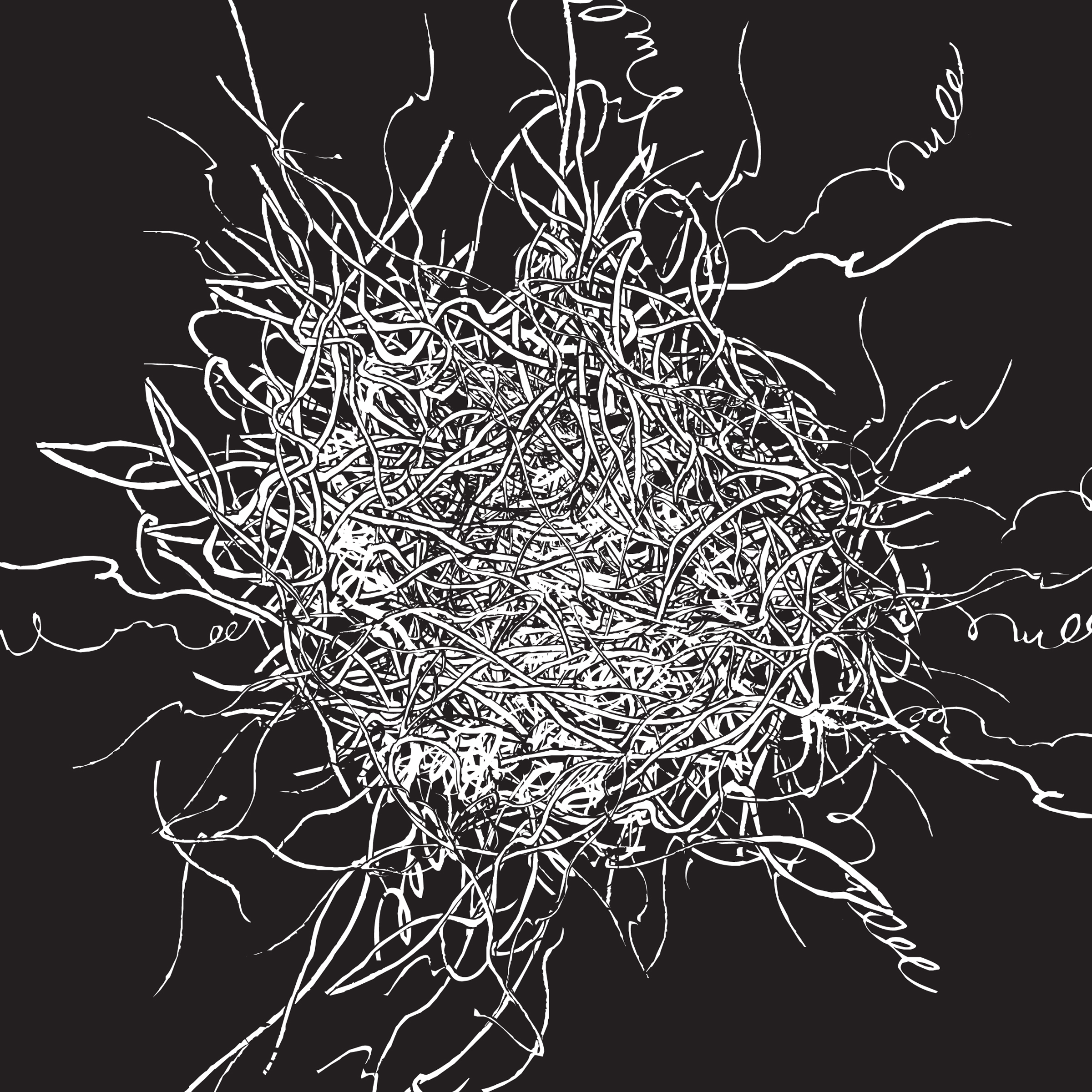 “Leave My Head Alone Brain“ twists and turns like one of those Arthur Russel epics. Besides the re-mastered original version there are two new mixes: one has a minimalistic intro before the drums rattle in, the second is an ambient version reminiscent of classic Carl Craig soundscapes. LMHAB has been recorded since it’s original release in many different versions. Six electronic versions, another one with famous pianist Bugge Wesseltoft and a version for big Orchestra. Listen here: 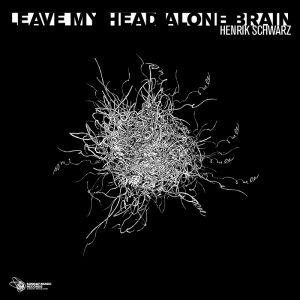 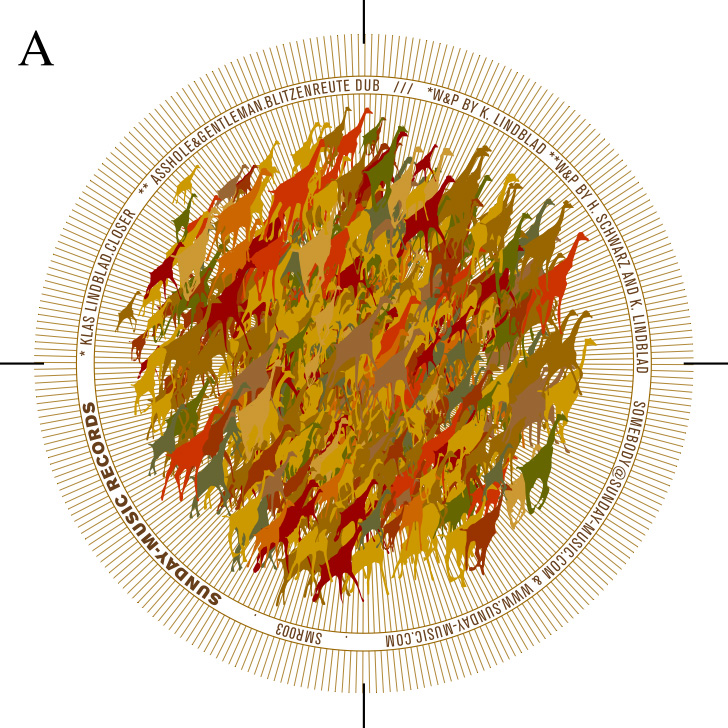 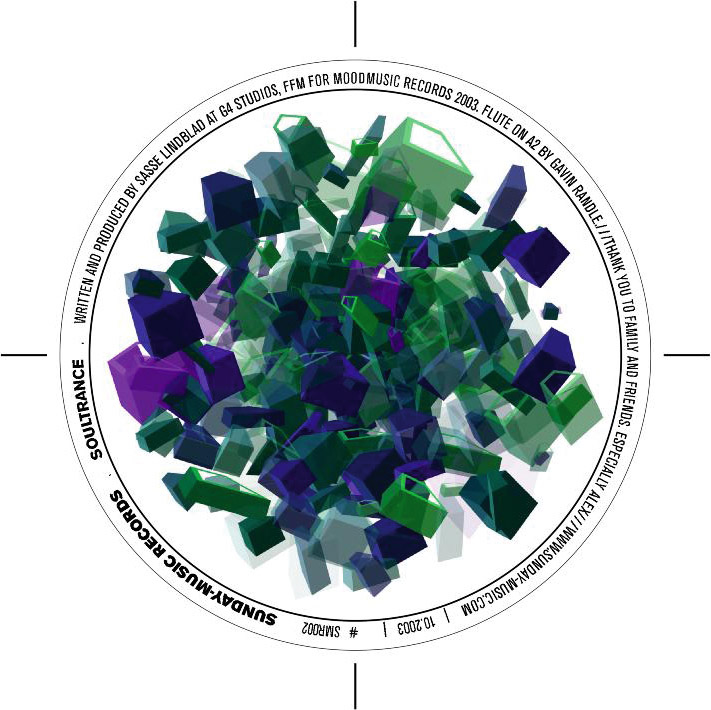 “The Soultrance EP“ from Klas Lindblad aka Sasse/Freestyle Man shows the enforced will of the labelowners by releasing another classy EP which will stand the test of time. As Henrik Schwarz would put it in words: “SOULTRANCE is what we call our SUNDAY-MUSIC music. When you hear this record you will know what we mean with that“

Deep, mesmerizing, complex patterns but yet simplistic grooves layed on top of heavy groove basslines is the way Klas wanted it to be and that´s how it sounds. From the melancolic, yet effective double penetrating bass of “Mind Move“, to the beautifully eerie flute driven “For Gavin“ (featuring Frankfurt based Gavin Randle on flute) and ending with the
“Soultrance“ monster this is music for the year 2030! 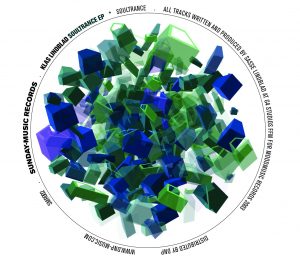 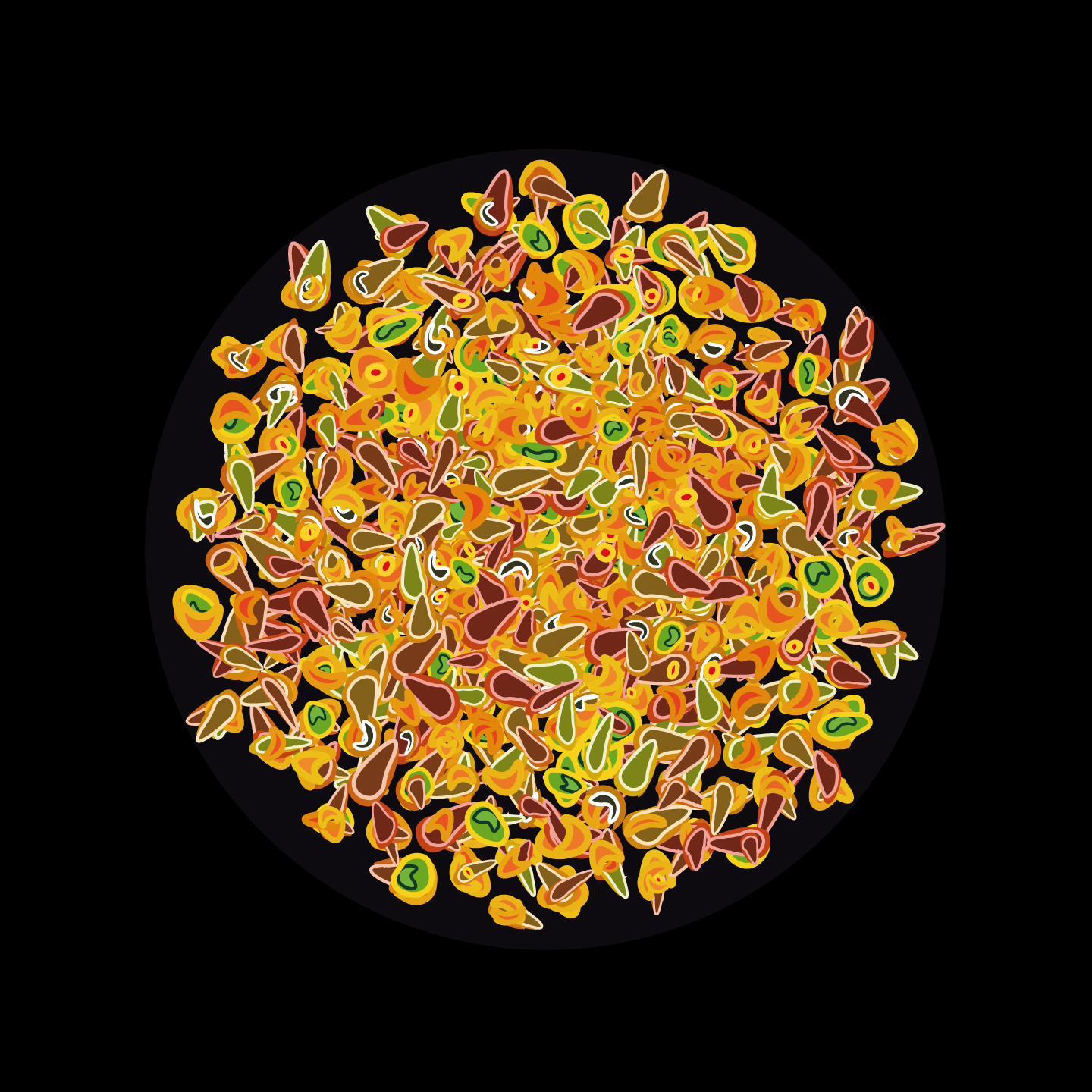